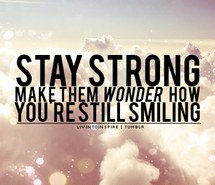 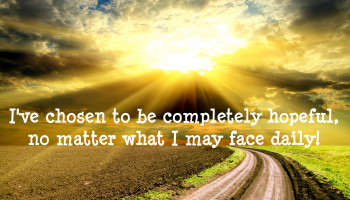 Thought I’d pop back in and share an updated photo. I’ve now lost over 165lbs. Also, this handsome little nugget is my amazing 16 month old nephew. The photo on the right was taken at his mama’s baby shower for baby brother due in 2 months.

Also ready for a crazy life update… Ready?
* I ran my first 10K in Disney World for the Princess Weekend. It was amazingly fun except that I got violently ill and spent 2 days seemingly on death’s door..
* We ran the Star Wars 10K also in Disney World for my 2nd 10K and his 1st. I shaved 10 minutes off my time from Princess and he finished about 40 minutes before me.
* We are moving! Getting out of Miami and heading about 80 miles north to Boynton Beach as I have accepted a position in Boca Raton.
* We have been trying (unsuccessfully) to get pregnant for a few months now since my body seems to be working for the first time in.. ever? This was definitely a result of my losing so much weight. Apparently my RE knew what he was talking about with weight and PCOS.
* There’s a lot more, but at this point, does it matter?
* As an offshoot of our moving away from Miami, we will be attempting to adopt again. We are both hoping that Palm Beach County has their shit together unlike Miami.
*Tonight I contacted the lead agency in Palm Beach and started looking again at the available children on AdoptFlorida.org. I am beyond disgusted that I recognized several children with updated photos from 3-4 years ago still listed and still looking for families. Children that we requested information about.

I’m not entirely certain if we are ready for this heartbreak again, but we want a family. We want a child or 2. We don’t know if I will be able to get pregnant and don’t want to miss out on being parents. We agree we’d love any child we bring into our family by any means. I always said if we didn’t get pregnant in X years, we would revisit adoption. Apparently it was more of, “if we get out of Miami, we will revisit adoption.”

So here we go again… adoption.